ROB: Band life began way back in 1986 with "Second To None", a 100% 3-piece Mod outfit who tended to play around the Mod Alldayer circuit in Scotland. It was at these events that he first met Rod Spark, who runs Groove Tunnel Studio where they now record. (Funny, how it all comes back around.) During this venture, he met another guitarist, Bud (plays with Target 5 these days), and soon after they formed a new Mod/Punk/Indie band called "Mad John". Interestingly - well, we think it is - it turns out that in the audience for their last gig was none other than WA bass player, Scott.

After a short break and change of drummer, Rob and Bud returned briefly with "Sons of a Baker" and actually have a track on the very first Fudge compilation CD, "Going Underground". (That title is just a perfect coincidence!) Several years later, Rob decided to start playing regularly again and formed Sanctuary, a covers band, in order to simply get back in the groove. Mark was drummer for that band, and for a few years it's bass player was Scott! When it became time to do "our own thing", it was only natural that these guys would stick together! 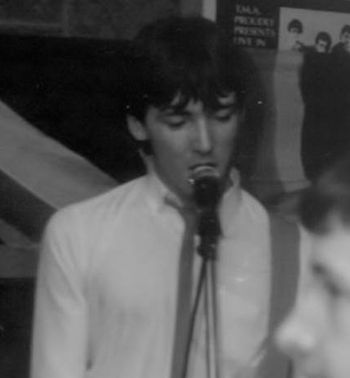 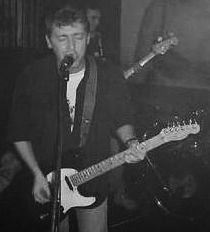 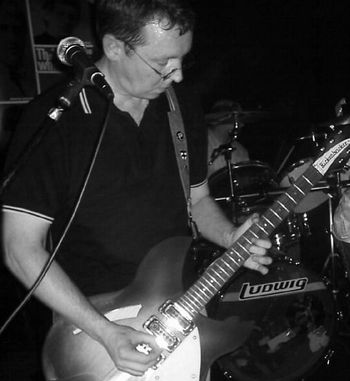